The 2050 Regular Season is about to start in the AFBL and the league has undergone some big changes over the offseason with 4 franchises relocating which causes some realignment with the divisions and league affiliations.

Relocations
The California Mallards have moved to Minnesota to become the Minnesota Mallards. 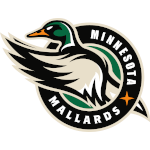 The Virginia Diamond Club have relocated to the briefly vacant state of California to become the California Bulldogs.

The West Virginia Hollers packed up and headed south to Alabama and have re-branded as the Alabama Yellowhammers. 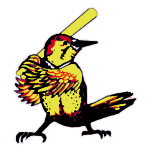 The Indiana Vipers migrated to the southwest to Arizona and became the Arizona Vipers. Arizona is now currently vacant and needs an owner to lead the new direction of the franchise.

Realignment
AFBL needed to have some division realignment with the relocations which creates some new rivalries and match-ups.